N. benthamiana is a herbaceous plant species of the solanaceae family indigenous to Australia. It is a halotetraploid species (2N=4X=38, 3.13 Gb) that resulted results from an ancient hybridization around 10M years ago, most probably involving the Nicotiana sections Sylvestres and Noctiflorae.  Nowadays N. benthamiana is the preferred plant species for Molecular Farming, as it is particularly well suited to producing recombinant proteins in biocontainment. This is due to its permissiveness to propagation of transient expression vectors and the high accumulation of recombinant products, as recently highlighted with the case of ZMapp, an antibody cocktail used during the 2015 Ebola outbreak.

A significant factor in N. benthamiana’s success is that the accession used for Molecular Farming contains a natural insertion in the RNA-dependent RNA polymerase 1 gene, Rdr1, which leads to a reduced level of gene silencing. This is an excellent example of how a specific trait of N. benthamiana can be exploited to improve the host as an expression chassis and provides an excellent rationale for the Newcotiana project.

Cultivated tobacco is an annually-grown herbaceous plant belonging to the Solanaceae family. N. tabacum is an allotetraploid plant (2N=4X=48, 5.06 Gb), which resulted from the interspecific hybridization of N. sylvestris and N. tomentosiformis ancestors about 0.2M years ago.

The history of tobacco cultivation in Europe dates back to the XVI century, initially concentrating in its ornamental and medicinal attributes, and only during the XX century did its cultivation expand to cover smoking uses. Traditional tobacco cultivation is in decline in Europe, mainly due to the reduction in consumption of smoking tobacco and related products. From 1989 to 2014 tobacco production of the EU-15 decreased by 70%. By 2007 cultivation was stopped entirely in three Member States (Austria, Belgium and Cyprus). The trend has continued in recent years, and the average decline in the total cultivated area in EU from the period 2006-2014 is 11%, with some countries specially affected as Greece 22% and Bulgaria 36%. Tobacco is currently grown in 12 EU countries; the main producers are Italy, Bulgaria, Greece, Spain and Poland, accounting for approximately 85% of the total cultivation area in the EU. In 2014 tobacco cultivation in the EU represented barely 90,886 ha and involved 54,470 specialist producers, mainly located in poor rural areas, which makes the decline an issue with social implications. Efforts have been made in the past to find alternative uses for tobacco, mainly based on its use as a bioenergy crop in combination with the valorisation of endogenous products, but so far these approaches have not been commercially viable. The outlook has worsened with the recent decline in fossil fuel prices. Therefore breeding a competitive “Newcotiana” biofactory for high value non-smoking products that helps to preserve jobs in traditional tobacco cultivation areas has strong social implications.

Tobacco is currently one of the most appropriate “chassis” to be used as broad Molecular Farming platform for several reasons, which include: (i) high metabolic versatility; (ii) ease of cultivation and high yield; (iii) availability of genetic tools for trait manipulation; (iv) amenability to new plant breeding techniques (see below);  (v) non-food status, which minimises the possibility of contamination of the food supply with industrial designated products; (vi) negligible risks of outcrossing with native wild relatives in the EU. 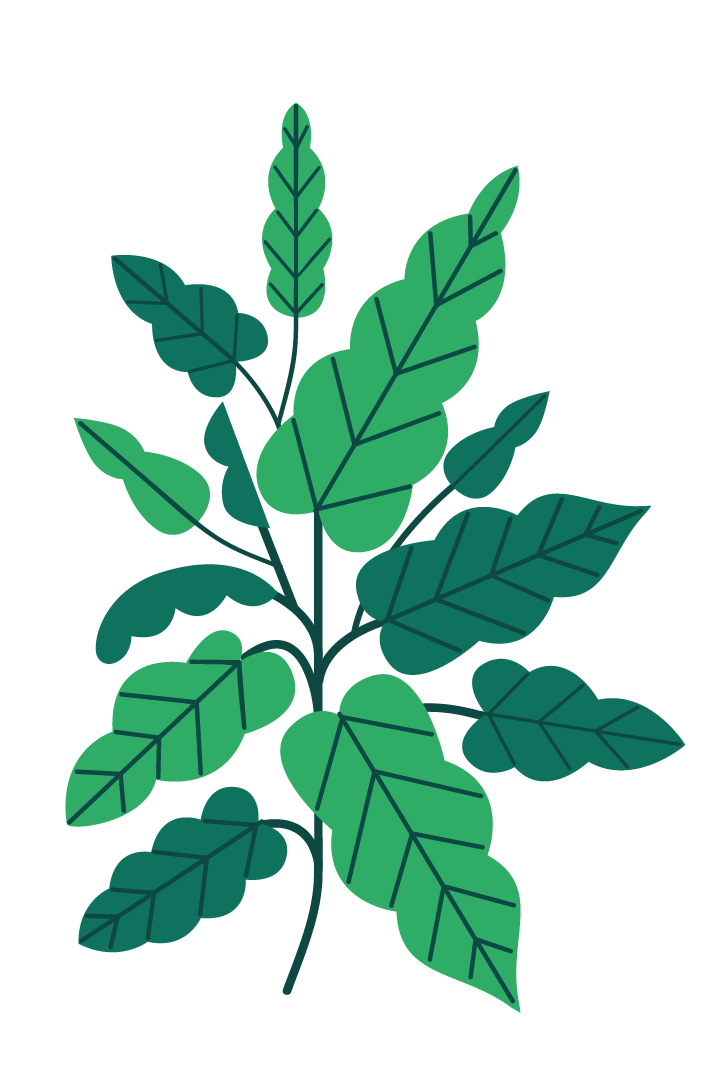 We use cookies on our website to give you the most relevant experience by remembering your preferences and repeat visits. By clicking “Accept”, you consent to the use of ALL the cookies.
.
Cookie settingsACCEPT
Manage consent

This website uses cookies to improve your experience while you navigate through the website. Out of these, the cookies that are categorized as necessary are stored on your browser as they are essential for the working of basic functionalities of the website. We also use third-party cookies that help us analyze and understand how you use this website. These cookies will be stored in your browser only with your consent. You also have the option to opt-out of these cookies. But opting out of some of these cookies may affect your browsing experience.
Necessary Always Enabled
Necessary cookies are absolutely essential for the website to function properly. This category only includes cookies that ensures basic functionalities and security features of the website. These cookies do not store any personal information.
Non-necessary
Any cookies that may not be particularly necessary for the website to function and is used specifically to collect user personal data via analytics, ads, other embedded contents are termed as non-necessary cookies. It is mandatory to procure user consent prior to running these cookies on your website.
SAVE & ACCEPT